How to Determine if Your Parent
Needs Alzheimer's Care in Albuquerque

THEIR ABILITY TO PERFORM DAILY ACTIVITIES IS DECLINING

The care industry uses Activities of Daily Living (ADLs) to measure an individual’s ability to care for themselves. ADLs is an umbrella term for six skills needed for basic health: eating, hygiene, dressing, continence, toileting, and mobility. Your parent might be able to safely perform certain ADLs, but not others. For example, they might not have trouble eating or controlling their bladder and bowel functions, but struggle navigating to the kitchen or bathroom.

Additionally, your parent might need different levels of support for each skill, from periodic reminders to complete supervision or assistance. When determining if your parent needs Alzheimer’s care, consider the extent of their ability to carry out ADLs. As your parent’s physical and cognitive abilities decline, they’ll need more support.

THEY STRUGGLE TO MAINTAIN THEIR HEALTH

Does your parent increasingly look unkempt when you visit them? As Alzheimer’s sets in, your parent may find themself forgetting basic health care, such as showering, brushing their teeth, or changing clothes. This, coupled with declining physical ability, can significantly decrease overall health. Physical signs they need living support include rapid weight loss, unused medication, unexplained bruising and missed appointments.

THEIR HOME HAS SAFETY RISKS FOR PROGRESSIVE ALZHEIMER'S

Alzheimer’s can turn your parent’s home into a safety hazard. Stairways, kitchen appliances, step-over tubs, and household chemicals can be disastrous. If your parent lives independently and without safety modifications, they could be at risk of injury or death. They might leave the stove or oven on, forget how to dial 911 or call for help if they injure themselves, or wander away from home and get lost.

You can modify their home to be safer or have them move in with you, but it’s far safer to leave your parent in the care of experts. Alzheimer’s care homes are designed to keep your parent safe without sacrificing their independence. Though they’ll need support for certain activities, they’ll be treated with compassion and respect.

If you’re already caring for your parent, Alzheimer’s care homes might be at the back of your mind. However, as Alzheimer’s progresses, your parent will need more support. If you’re in the “sandwich” generation and have children, you’re likely already stretched between your roles as caregiver and parent. Ask yourself if you’re able to handle both. If you’re starting to burn out and can’t imagine providing additional care for your parent, supported living in a community setting  can be a significant help.

For some people, sending their parent to a care community feels like a failure on their part. Please understand that Alzheimer’s is a degenerative condition. By reaching out for expert help, you’ll give your parent the compassionate care and support they need to fully live their lives, whatever the stage of the disease. And of course, you can still visit them.

At MorningStar at North Ridge, our approach to memory care is called Lavender Sky, under which we thoughtfully enter, embrace, and explore the inherent depth of daily routines. Under a Lavender Sky, our Alzheimer’s care nurtures the human essence with special events and outings. Families know their loved ones are valued and supported by experts who deeply understand memory care. Please contact us to learn more about our loving and personalized Alzheimer’s care in Albuquerque.

PHOTO GALLERY
Glimpses of the Heart 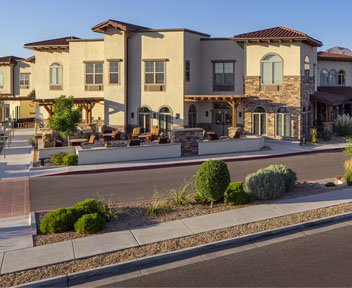 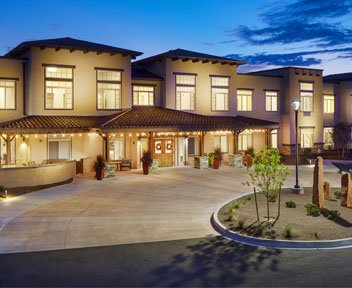 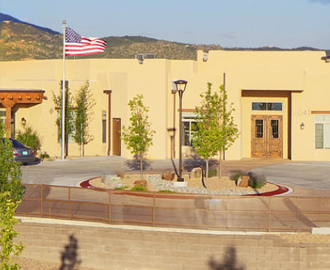 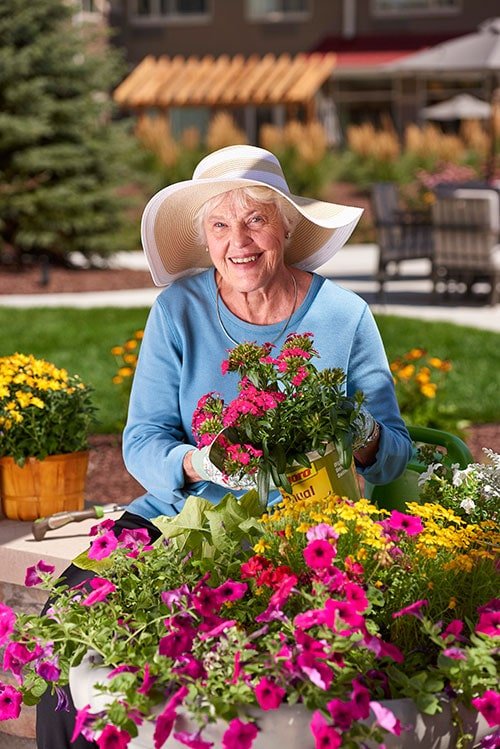 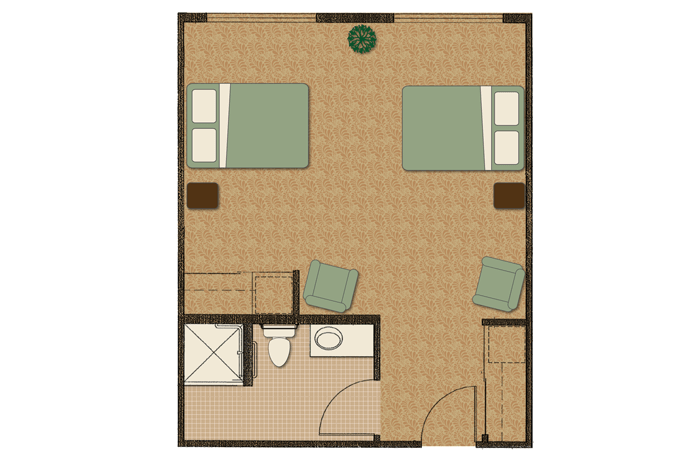 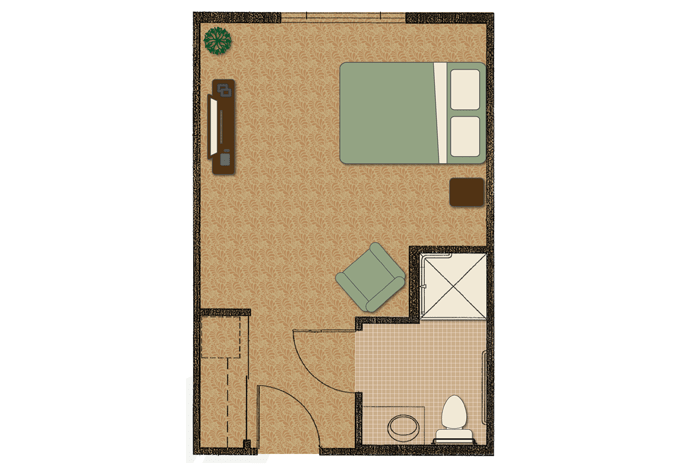 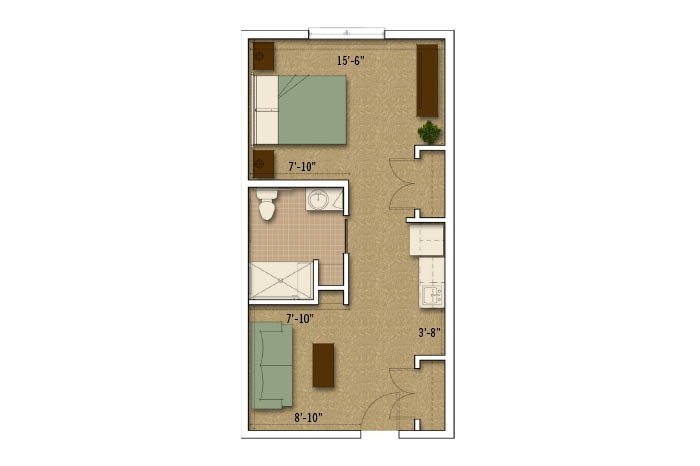